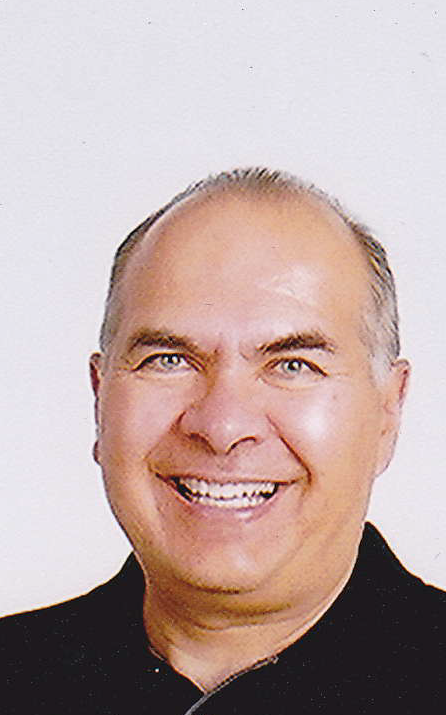 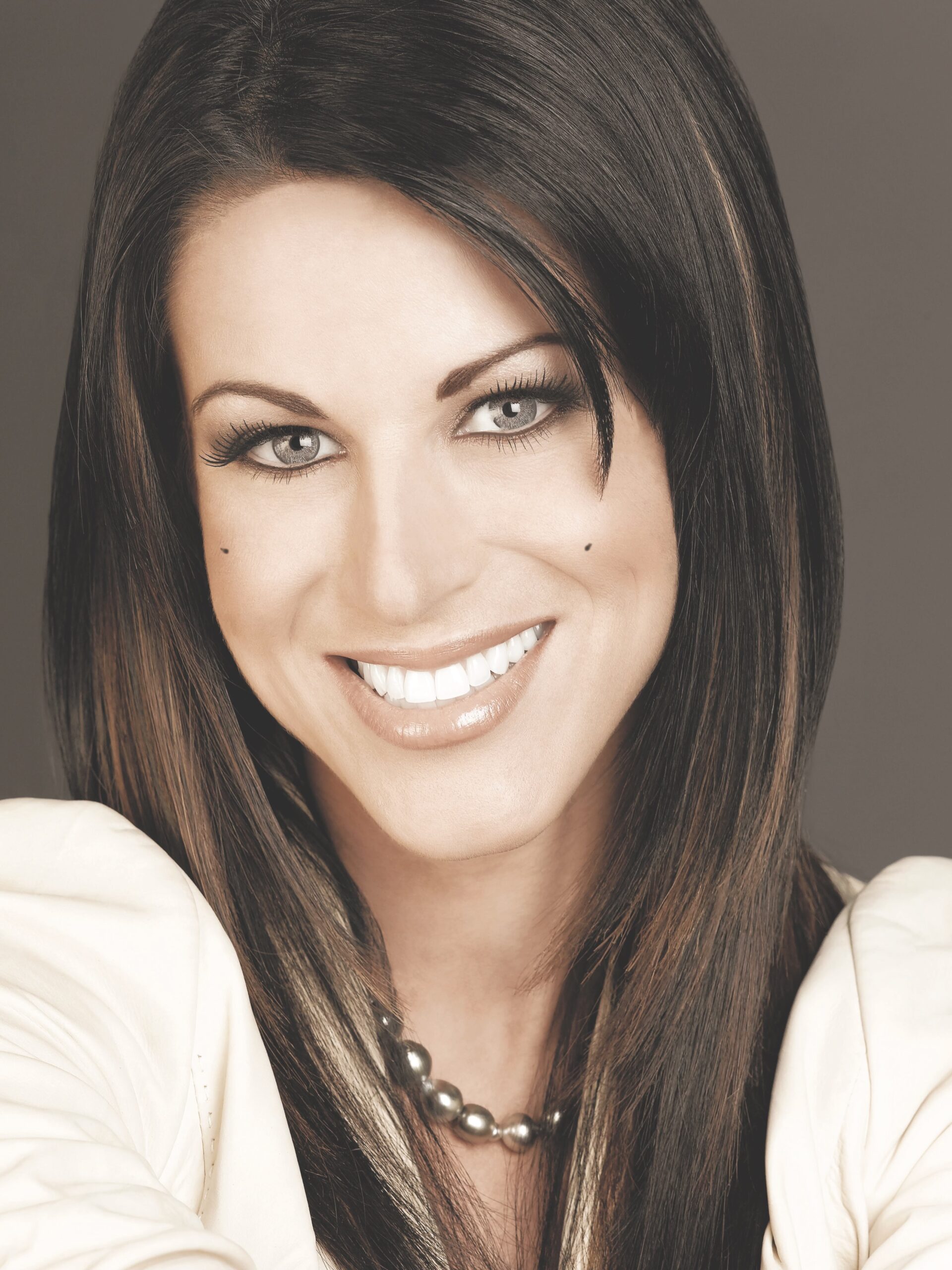 Dr. Erica Elannan, a native of St. Augustine Florida, at the age of 17 was one of 18 students selected worldwide for the six year combined BA/DDS dental program at the University of Missouri- Kansas city. Dr. Elannan completed a typical four-year BA degree in just two years. Subsequent to that she earned her doctorate of dental surgery completing it in six years rather than the curriculum’s typical eight years. Dr. Elannan then developed her aesthetic skills and artistic vision through a cosmetic internship located in Phoenix, graduating from the program with honors in cosmetic, restorative and reconstructive dental surgery.

Dr. Elannan graduated from the dental program at the age of 23 making her one of the youngest practicing dentists in the country and simultaneously holding board certifications in multiple states. She began her career with the opening of a cosmetic surgery center in St. Augustine, Florida.

Dr. Elannan remains an avid proponent of community service and through various publications, ranging from local to international and educational seminars, she focuses on identifying the possibilities as well as choices to society in quality dental care.

A perfectionist by nature, she strives to create natural smiles of distinct unparalleled beauty, ultimately changing lives and awakening inner self-confidence one smile at a time. Through her research she has also originated a product line and book series, providing a novel solution to the widespread caries epidemic plaguing our nation. Her dedication and passion has brought her to the Valley of the Sun to help unite and share with the community in her private practice at Smile Nuvo. Dr. Elannan has lived in the valley for 13 years and resides with her fiancé and two beautiful children, a son and daughter ages six and nine, both of whom are avid golf and tennis players.

Dr. Phillips was born in Livermore, California, and was raised in Mesa, Arizona, where he graduated from Mountain View High School. At Arizona State University, he studied computer science and was accepted during his senior year to New York University College of Dentistry. He was awarded a Doctorate of Dental Surgery (DDS) in 2004.

When he graduated, he began his service in the United States Army. He served as a dentist in the Army for 10 years including 2 years in South Korea, Iraq, Hawaii, and Maryland. While in the Army, he received post-doctoral training in surgery. He developed a passion for implant dentistry, specifically repairing patients that had either lost all their teeth or were nearing that stage.

He received an honorable discharge when he separated from the Army and held the rank of Major.

Dr. Phillips is an avid reader and stays on the forefront of treatments for missing teeth such as the “all-on-4” technique and implant-retained dentures. He is a good evaluator of technology and has learned to distinguish gadgetry from significant technological advances.

Dr. Phillips has a passion for teaching and has successfully trained newer doctors to become proficient in this rapidly-growing niche in dentistry. His favorite job title was Surgical Training Advisor, where he helped other doctors become proficient in the same techniques he helped develop. Later in his time with Renew he was promoted to and finished his time as the Director, Surgical Services for the corporation. In this capacity, he was responsible for the development of standard operating procedures.

With no more military deployments or moves on the horizon, Dr. Phillips is eager to strengthen his roots in the community and help many people in their goal to restore their smiles. One such group is Veterans, who unfortunately are underserved in dental care. He is developing ties with VA liaisons to accomplish this.

Dr. Phillips is a big believer in people getting second chances, and when it comes to teeth, he wants to make your “third set” (of teeth) as close to the experience of having your own teeth as possible. He doesn’t care how you arrived here, and you’ll never feel ashamed in his office. At this point in his career, he is much more concerned with the quality of care and your overall experience than quantity.

Credentials
Member of the International Congress of Oral Implantologists (ICOI)